The autumn has flown past in almost indecent haste; much of the time has been spent in helping Son #3 to move house. HBTW and myself are not as spry as we used to be, but we are pleased to have managed and to be enjoying quieter times now.

Remembrance Sunday always signals the start of winter proper. The British Legion Festival of Remembrance is a highlight for me, and interestingly I notice that this year there was little mention of the 1st World War. Let me right that by giving a mini-review 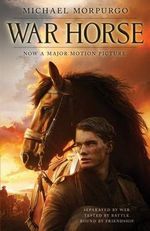 of the film War Horse, directed by Steven Spielberg. I had been avoiding watching this as I suspected, (rightly as it happens) that it would be traumatic, a bit gruelling and leading me to tears. Having said that I am glad to have seen it, even if I did go online to get the plot and provide a “spoiler” for some of the scenes so that I could carry on. On the Dalamory-scale it gets a 9 out of 10.  The only reason it failed to get a 10 was more for the story itself being split into separate stories with little sense of the backdrop of the whole. 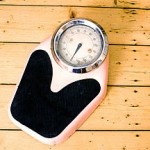 An ongoing project has been counting Weight-Watcher’s points. And in the main, sticking to the right amount. The downward trend is very slow, but I have been losing at the rate of 2lbs each month. (Slightly less than 1kg per month – incidentally I weigh myself in kilgrams because it doesn’t frighten me so much.)

Other items of note:

4 Responses to Remembrance Day catch up