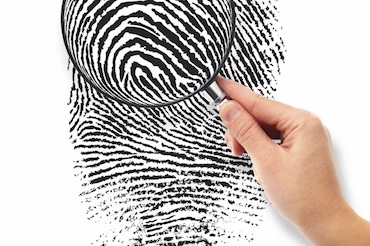 We nearly had a bit of a hiccup with the Forensic Science Course this week. There is a lot of additional information available and at one point we found ourselves going down the highways and byways of fingerprints and how they were formed at different periods of gestation in the womb.

It all seemed to be getting a bit too remote from the original case that was the basis of the investigation. Fortunately, we kept going a bit longer and this resulted in finding out that Fingerprints are not necessarily definitive in science, approach or even in uniqueness between individuals. Quite a bit of the information is already out there in the web; indeed in the UK the media were full of the possible miscarriage of justice involved in the McKie case.  The Enquiry stated (by Sir Anthony Campbell) that fingerprint evidence should be “recognised as opinion evidence and not fact.”

It makes quite a difference to all the writers of crime fiction, never mind the headaches in real life. The next step is how a world science mindset is changed and how comparisons are made amongst fingermarks that are no longer able to be considered as unique.