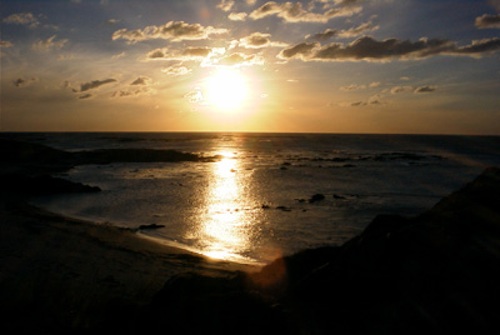 I enjoy conversations with a purpose and especially like time to discuss the deeper issues of life. This is a story which my “philosopher friend” wanted shared on the blog. Both of us would be interested in your thoughts.

The tale is essentially about grace – a difficult concept, unless couched in religious terms, but here goes.

P-F was visiting an elderly gentleman and noticed a fine looking clock. The conversation turned to clocks and time-keeping in general. E-G explained that this particular clock was an intelligent time-piece, one which continually updated itself by radio waves. P-F, originally of a scientific background was entranced, not having realised that such a thing existed. They talked some more about the wonders of the modern world and such like, and their time passed quickly as do all visits with kindred spirits.

Some time later, E-G turned up on P-F’s doorstep; he had a poorly wrapped package under his arm, and thrust it at P-F mumbling –This is for you….. P-F was taken aback – surprised and a bit confused – inside was a radio clock. Was it a gift? Should money be proffered? Was it perhaps even the original clock? What was the right reaction? There was also a sense of not being good enough for such kindness.

Eventually after a bit of stumbling and stuttering, grace took over. The grace to receive as well as to be grateful for the grace of the one who gave.

Hmmm……. That’s the beauty of philosophy, always more to think about.

9 Responses to Philosopher friend and Grace